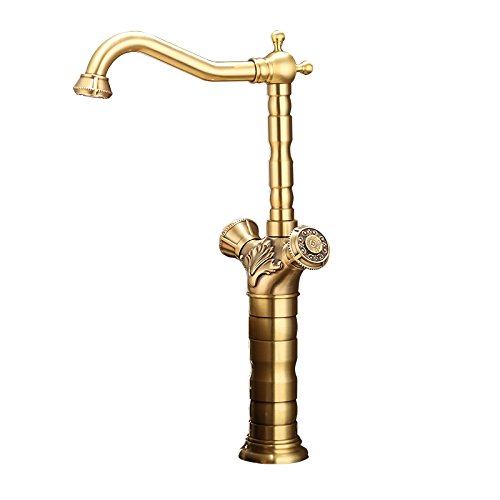 Original Oil Painting of SHARON TATE, A Poetic Picture that Gracefully Revisits the Valley of the Dolls, Giclee Reproduction on Canvas,18 x 24, Copyright 2018